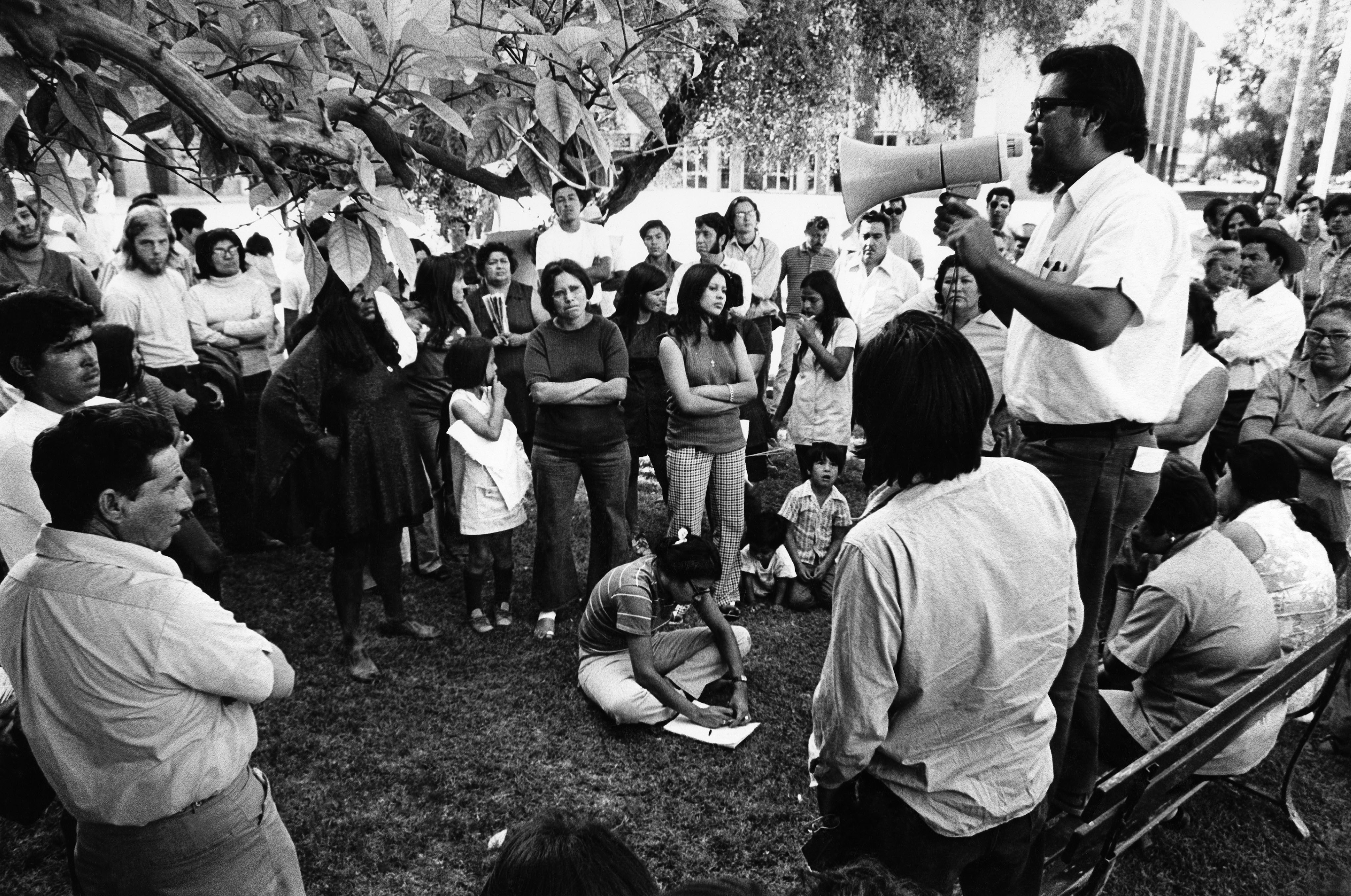 We Are Advocates. Be the Voice.

“Be the voice of those who cannot speak for themselves.”

I wrote this life goal on a piece of paper when I was 19 years old. Today, as I prepare for my new role as Chair of the CPLC Board of Directors, I am working on it as hard as ever.

When I was 6 years old, I moved to the US from Mexico with my mom, dad, and little brother. We moved a lot, and I went to 5 different elementary schools. Yet, despite going to so many different schools, I never had a teacher who looked like me.

Adapting to my new life was difficult. I struggled with English and spoke it with a thick accent. I was always insecure about this and my ability to communicate and be understood. My accent was a constant reminder of how others saw me—always an outsider, not smart, never good enough.

It wasn’t until I got to high school that I met my first Latina teacher, which was a transformative experience. Mrs. Gonzalez ended up having a big impact on me. I still remember her words: “Just because you speak with an accent doesn’t mean you think with an accent.”

Mrs. Gonzalez taught me to ignore what other people thought about me and to believe in myself and my potential. She taught me it was okay to straddle two cultures, two languages, and combine them into one identity.

She helped me find my voice.

Back then, I could have never imagined that I would have a long career in communications, or that I would ascend to my current role—VP of Field Sales, West Region at Cox Communications. When I had the opportunity to represent Cox in the community, I chose to volunteer with Chicanos Por La Causa. I believed in CPLC’s mission, and I wanted to use my voice to advocate for others.

So, I did. And I’ve served for many years now.

I’ve worked with our former President & CEO, Pete García, whom I remember had a powerful voice. He was funny, but straightforward and persistent. He used his voice to demand Latinos have a seat at the table. I was also lucky enough to work with Edmundo Hidalgo and now David Adame. Both incredible leaders—not only for CPLC, but also within the community.

We’ve come a long way, and our years ahead as a community look bright. But as I look forward to the new year and my new position on the CPLC Board, I know the struggle is not over. I will continue using my voice to advocate for those who, like I once was, are voiceless. And this year, I invite you to use your voice to do the same.

I still think about that piece of paper with my life goal. It’s not the kind of goal you accomplish once and you’re done. It’s an aspiration. Something you keep working toward.

We may never be done lending our voices to others, so we must keep speaking up.

Because we are advocates. We speak up for those who can’t.